Solar Studio is one of the leading AEDB and PEC certified, Net Metering Service providers. 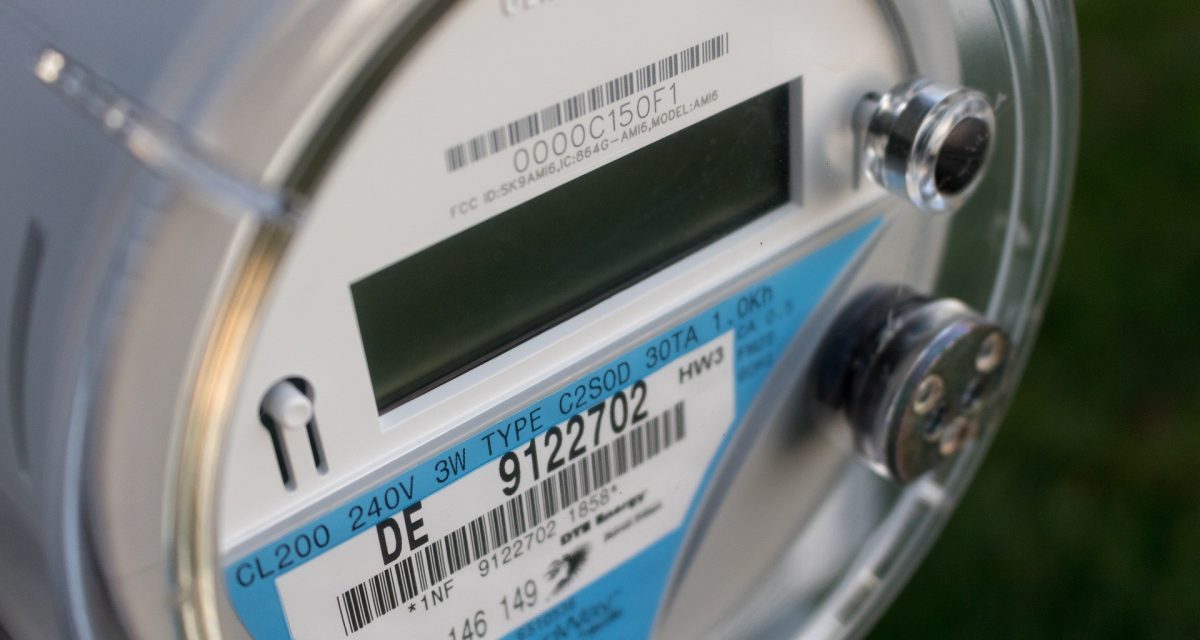 What is Net Metering?

Net metering is a mechanism which credits Solar Energy System owners for the excessive electricity they generate and add to the grid. For example, lets assume that Solar Studio installs a 10kW system for you. During daylight hours, if your household electricity consumption is less than the production of 10kW system, and Solar Studio has setup Net-metering services for you, then the installed bi-directional electricity meter will measure the abundant electrical energy that goes into the grid. The sold units are credited against off-peak units in your consumer electiricity bill. You will only be billed for your “net” energy use. On average, about 20-40% of a solar energy system’s output goes into the grid.

One time setup and commissioning.

You solar system will continuously produce electricity, while you consume units as per your need and send excessive units to the grid.

Excessive units are sold to grid and credited to your bill.

This is especially beneficial for working families, school going children and during vacation times, because during those times, you under-utilize the system and excessive electricity is being sold to the grid. 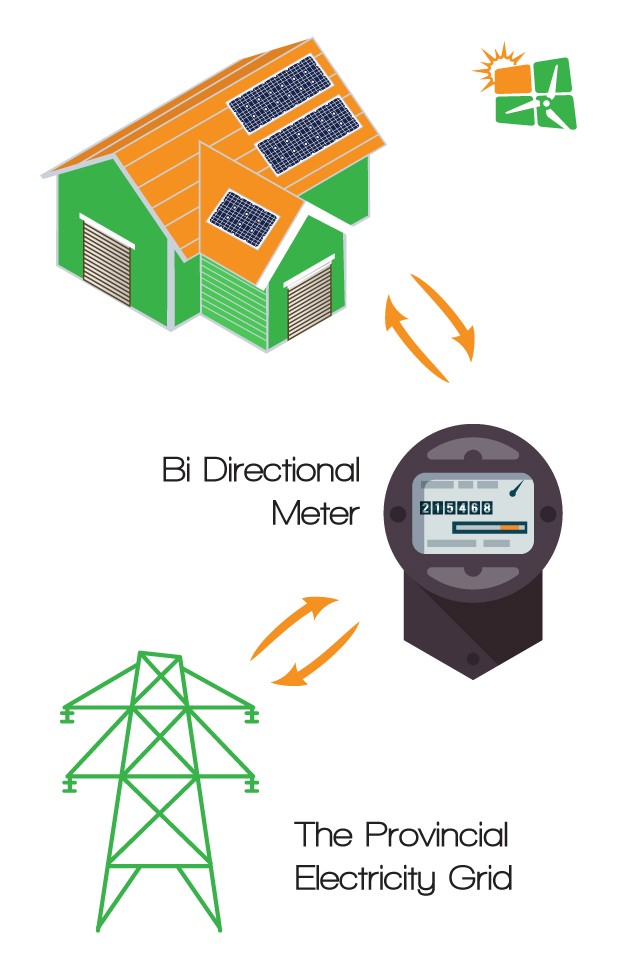 Our craftsmanship and delivery speaks for itself. We have the quickest possible solution delivery time which meets your budgets.

Our in-house team is highly skilled in all things Solar.

We are certified by AEDB and PEC. We are among the leading service net-metering service providers

We treat every project with utmost care and professionalism.